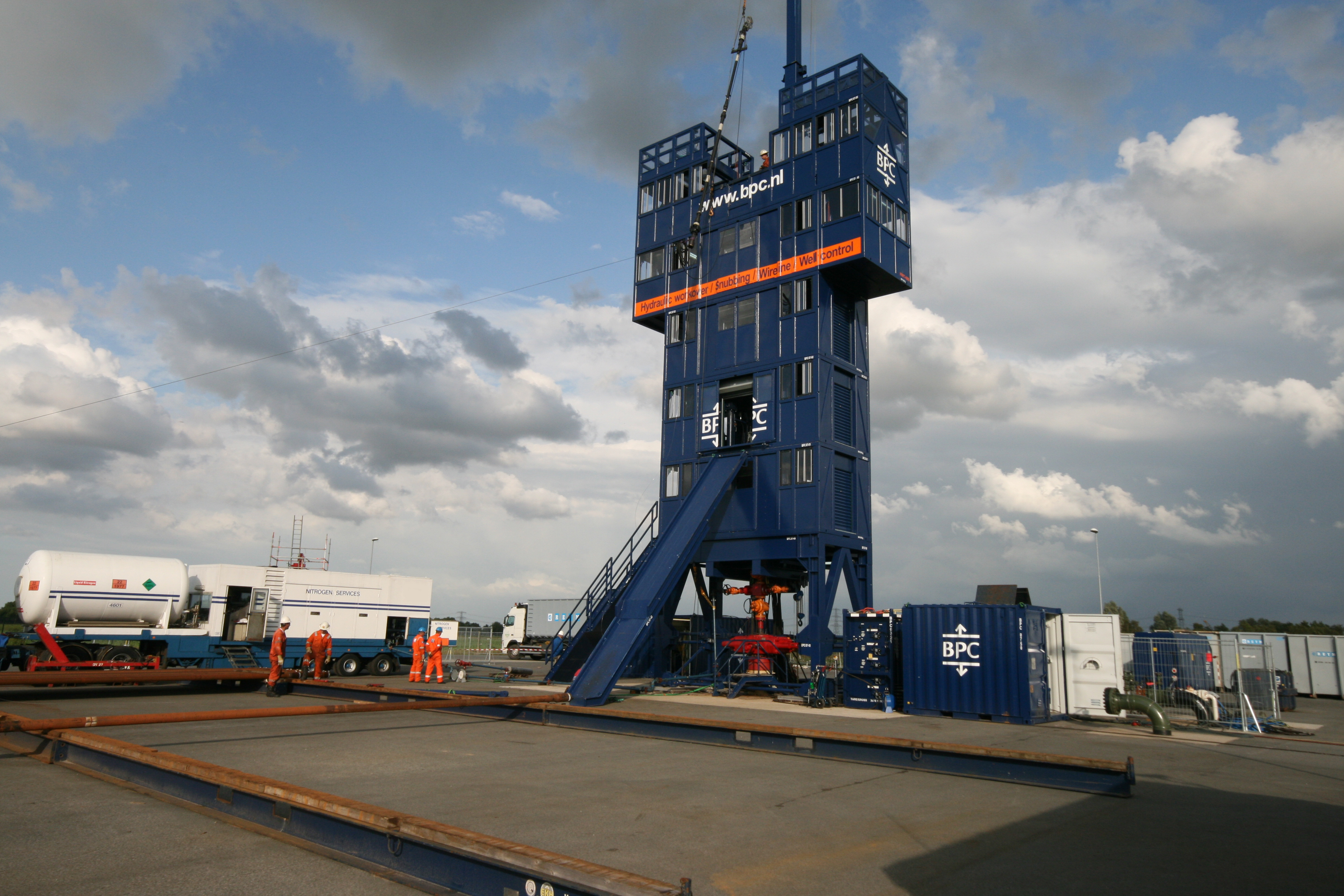 In order to successfully produce hydrocarbons, it is obvious that the well and its equipment need to be monitored and maintained during its production life, in many cases, downhole equipment need to be altered in response to working conditions. Workover or intervention is the process of performing major maintenance or remedial treatments by removal and replacement of the production tubing string on an oil or gas well, the operation is aimed to enhance the performance of the well. Workover can be expensive, as it not only requires heavy equipment and a crew, but also requires that the well be killed and production totally stopped for a period of time, results production loss. This phase is the most dangerous in terms of well control and the potential for damage on existing production wells. Hence, attention to detail and careful planning is essential and performed by highly qualified workover experts.

Why workover and its reasons

As it is so an expensive operation, workover is worth to conduct only if it could lead to a genuine increase in production. Workover operation is carried out for mainly two reasons:

Some of typical reasons that require workover  to enhance well performance and achieve production goal in overall will be discussed below:

When a reservoir cannot maintain sufficient drive energy to produce at an economical rate, assistance through artificial lift is required. There are four basic types of artificial lift: sucker rod pump, hydraulic pump, electric submersible pump and gas lift. While imposing gas lift system show the simplicity and does not require any stopping time, using mechanical pumping systems requires stopping the well (kill well) for lowering tubing string with attached pump into the wellbore. This workover operation is almost certainly take place in every oil well and planned in advance during the well development.

This is one of the most common reason for a workover is to complete a well from one zone to another. Many well are drilled to intentionally penetrate many zones, but only one zone at a time is produced. Usually lower zones are produced first, when produced reservoir depleted, they are isolated or recompleted in order to produce upper zone.

This workover operation aims to enhance productivity of a well by enhancing property of near wellbore zone, when the zone is damaged causing the degree of inter-connection of the pore space and decrease of flow ability through the rock.  There are some techniques applied for well stimulation such as Hydraulic fracturing, matrix acidisation, acid fracturing and frac packing, there are also a number of other chemical treatments are available for specific situations.

Convert well from production to injection

A production well can be converted to an injection one by replacing and converting some of equipment at the surface as well as in the wellbore that provides flow conduit between the surface and the reservoir, allows gas or water be injected into the anticipated depth of the reservoir, this technique known as enhance oil recovery using fluid injection. Most wells are old or have damaged casing strings, inefficient perforation or other complexities that bring about a number of problems when shifting production wells into injection ones. Hence, the main objective of workover operation in this situation is to overcome any encountered problem and ensure the efficiency of injection process.

The profitability of a well depends on the amount of hydrocarbons it can produce over its lifetime. It is obvious that maintaining the well in good working condition as long as possible without any stoppage could bring a huge profit for the company. Identification and resolution of problems that will occur in production process is critical to the ongoing viability of well development. Although proper drilling and completion practices minimize the need, certainly every well may require several workovers during lifetime to fulfill its production purpose.

Workover in oil and gas wells